An overview of influence and influencers on social media 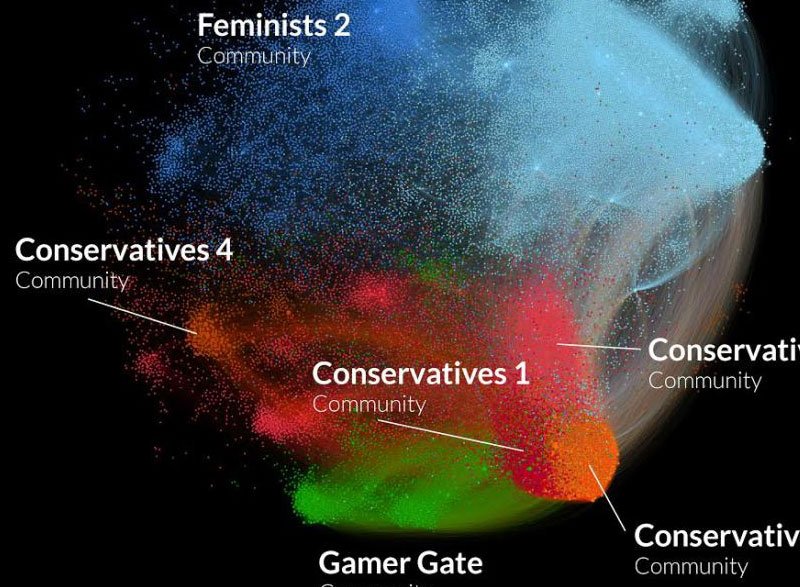 You may have heard marketing people talk about the value of “Influencers”. This blog post is about the ideas behind the notion of “influence” on social media.

(This post is a note I’m going to refer to when giving a presentation.)

What is an Influencer?

“An influencer is a person who is well-connected, someone who is looked to for advice, direction, knowledge and opinions.”

On social media the impact of an influencer can be magnified as the limitations of the physical world are removed – and participants can spread messages easily within multiple groups.

Individual influencers are not enough

Malcolm Gladwell’s book The Tipping Point popularised the idea of the influencer. It has attracted scepticism.

Eaon Pritchard: “The legend goes along these lines; some East Village hipsters began wearing Hush Puppies in 1994 and then suddenly everyone else started wearing them, too.

“What Gladwell failed to notice is that Hush Puppies were a staple of just about every UK subculture from the early sixties onwards, worn by mods, skins, hippies, punks, soul-boys and ravers right through to 3rd generation mod brit-poppers in ermm.. about 1994.”

Christopher F. Chabris: “Paying Kim Kardashian $10,000 to tweet about a product may well buy less buzz than paying 10,000 ordinary Twitter users $1 each. The Hush Puppies tale is a just-so story ­written after the fact—and an example of what Mr. Watts calls the “special ­people” fallacy.”

But influencers inside online communities are useful

Post-rationalisation of success can be tricky to avoid. But I’ve found that targeting influencers inside online communities that share a common interest can be a useful way to bounce and spread messages around social media.

Related: A recent documented example of this, may be the way the #ShoutYourAbortion and #ShoutYourAdoption hashtags have spread:

“It wasn’t until the following day that the hashtag began to spread further, aided by two prominent accounts, @bitchmedia and @fakedansavage (the light blue feminists community), as well as another distinct community of feminists (dark blue) huddled around @lexi4prez.”

So: Look for influential people within influential communities rather than just popular individuals.

Combine human biases such as…

… with the Majority Illusion experienced in social networks, in which “individuals often lack global knowledge of the behaviors of others and must estimate them from the observations of their friends’ behaviors. In some cases, the structure of the underlying social network can dramatically skew an individual’s local observations, making a behavior appear far more common locally than it is globally.” (But: beware of the The Illusion of the “Majority Illusion“.)

The combination of human biases and the “Majority Illusion” makes it possible for the few to shape the opinions of the many.

The impact of an Influencer can then be further magnified by “cumulative advantage”. Or: “it sold well because lots of people bought it.”

For example: “The research group Webbed Feet reports that 52% of Facebook users say postings by friends inspired their travel plans, and that 92% of consumers say they turn to friends’ recommendations when choosing products.”

This can be explained by: “what people like depends on what they think other people like, what the market “wants” at any point in time”.

And: “when people tend to like what other people like, differences in popularity are subject to what is called “cumulative advantage,” or the “rich get richer” effect. This means that if one object happens to be slightly more popular than another at just the right point, it will tend to become more popular still.

“As a result, even tiny, random fluctuations can blow up, generating potentially enormous long-run differences among even indistinguishable competitors — a phenomenon that is similar in some ways to the famous “butterfly effect” from chaos theory.”